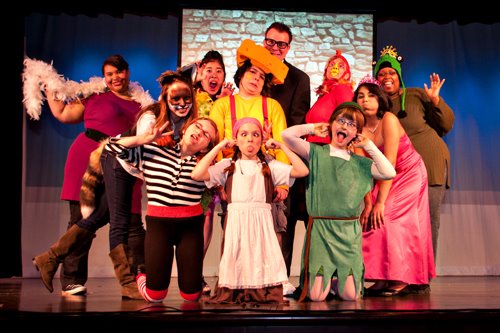 I was a wannabe theater nerd in high school, which means I wasn’t even cool enough to be a real theater nerd. Let that sink in for a bit. Confession is good for the soul, kids. At my high school, the theater department was populated by a vaguely edgy/racy band of bohemians (second in edginess/raciness to the marching band…by quite some margin, depending on whom you ask), and I was the sheltered straight-A church girl who failed to realize for four years that her two best gal pals were way more than friends with each other. I also didn’t drive, drink, swear, or stay up late, which made post-show partying rather difficult.

During college, I made another attempt at fitting in with the cool artsy kids by joining the cast of A Memory, a Monologue, a Rant and a Prayer (by Eve Ensler, author of The Vagina Monologues, which I was waaaaay too straitlaced to join). This was also my early foray into proto-feminism without having to say the word vagina, except the director asked us to yell various synonyms during dress rehearsal vocal drills and the best I could come up with was PRIVATES. Anyway.

Five years ago, I had the opportunity to tread the boards as a semi-adult, and maybe because it was a kids’ show with at least half the cast being under the age of 12, I finally had the chance to be the diva I always knew I was capable of being. (Actually, I was slowly becoming less narcissistic and insecure, so hopefully I wasn’t a total pain in the ass during rehearsals.) The local arts center was producing its first theatrical performance, The Stinky Cheese Man, based on one of my favorite childhood books by Jon Sciezka, so I auditioned and wound up in the role of Evil Stepmother / Old Lady Who Made the Stinky Cheese Man. (This basically means I was allowed to indulge in sanctioned obnoxiousness.)

Sadly, I have managed to misplace most of the behind-the-scenes pictures I took, but here are a few I snuck onto Facebook to retrieve. I don’t suppose I’ll see much of the stage again for a long while, unless Fire Monkey takes an interest in the the theatrical arts, which will not displease me at all. Because we all want me to be a stage mom. 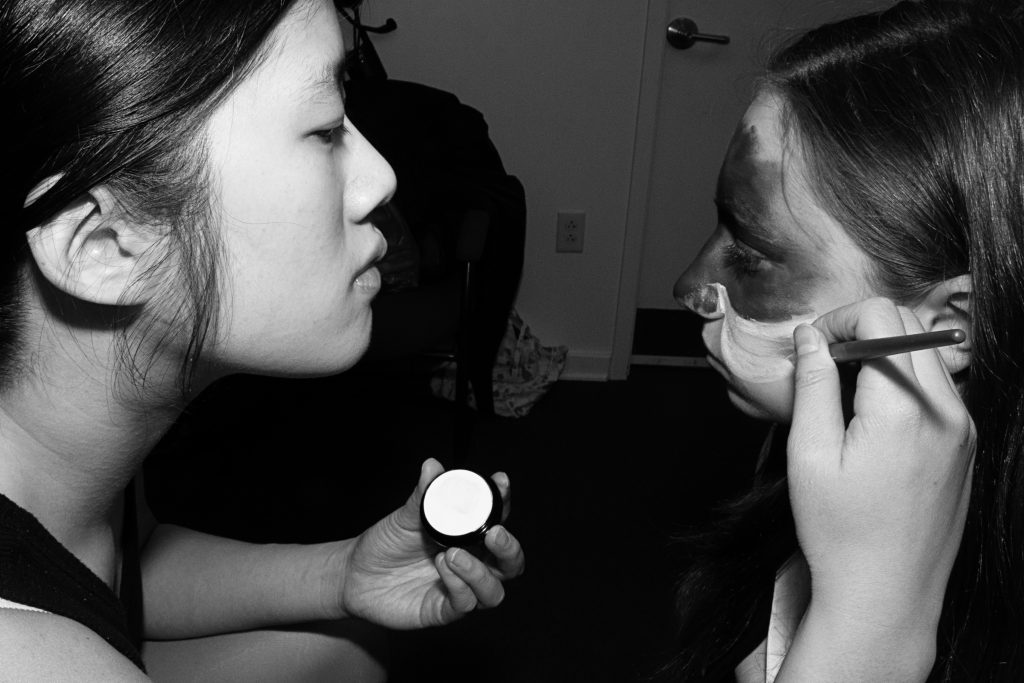 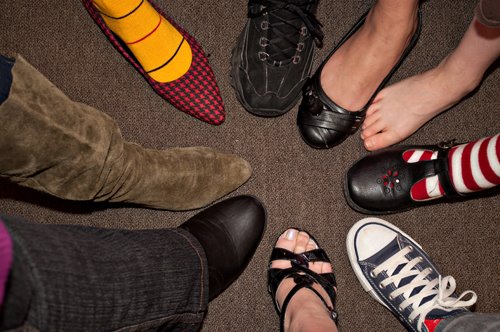 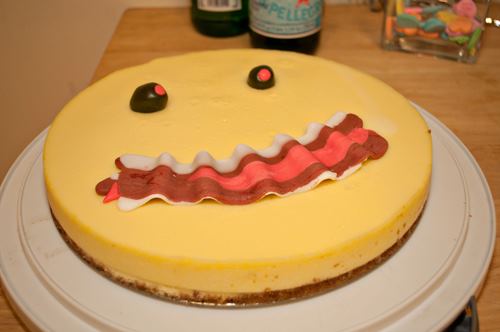 The cheesecake I made to celebrate the last performance. Yes, I made fondant bacon and olives. No, I had literally nothing better to do with my time at that point. 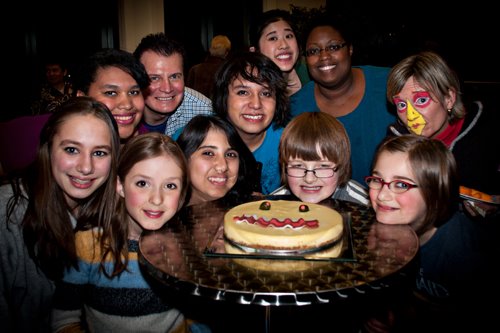 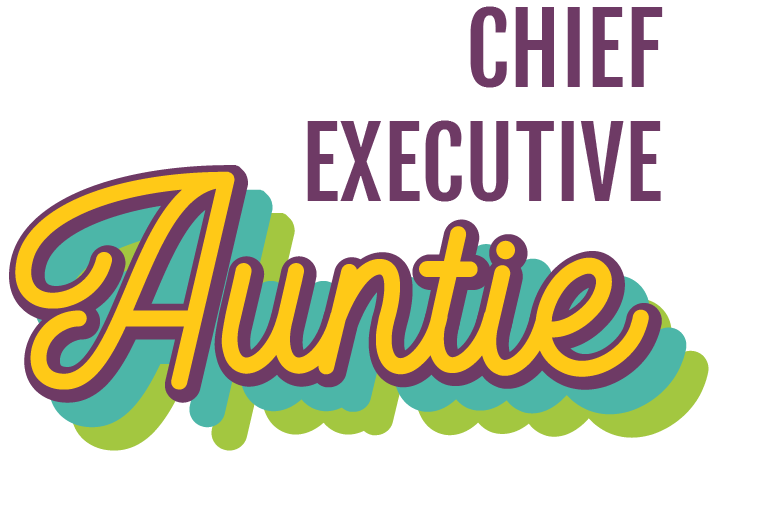