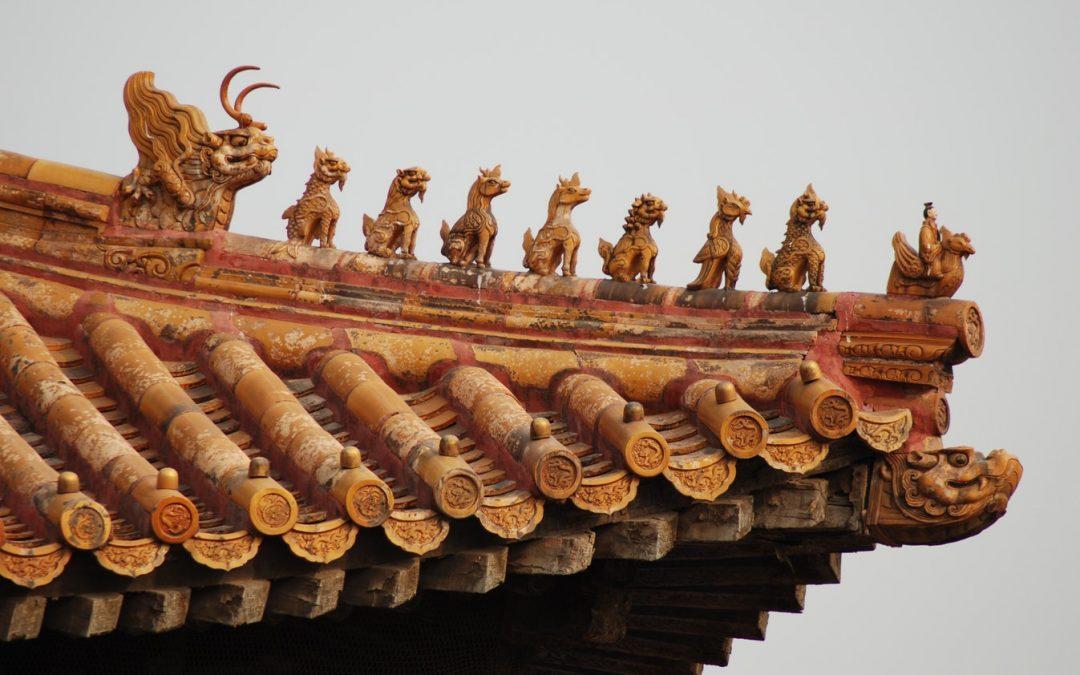 You would think it would be hard to forget that I’m not white. I’m a Chinese-American woman, born, raised and educated in the Midwest. I was one of maybe a dozen Asian students in my high school graduating class of 400. I didn’t have a single Asian(-American) teacher until I was in college, and then they were all Chinese language instructors. My Master of Education program had exactly three students of color and I was, of course, the only Asian.

But despite, or perhaps because of, always being a golden fish in a white tank, I forgot that I was different. I bought the myth of race-blind assimilation and believed that I belonged. Sure, I spoke another language at home and trounced everyone else at timed math tests and couldn’t figure out American fashion or sack lunches, but those were minor differences. And anyway, my teachers were always talking about how wonderful it was to be multicultural! (By always, I mean during Black History Month.)

I remember clearly the first time I realized that different could be bad.

It was Chinese New Year, February 1994. It was my first time in public school, so I was shy and uncomfortable. My dad volunteered to come in and speak to my class about Chinese New Year.

Both of my parents worked, so my mom was never among the perky room moms who brought cupcakes and threw class parties. But now one of my parents was coming to school with me. More importantly, we had the  chance to share something that no one else could. I felt like a celebrity!

Unfortunately, I was already kind of weird. I didn’t eat burgers or tacos like the other kids. (In my defense, who really likes cafeteria burgers and tacos?) I ended up packing sandwiches made of white bread and pork sung, to the dismay of my white classmates. I wore enormous glasses and clothes with strange Chinese cartoon characters on them instead of the denizens from the latest Disney franchise. And I was reading at a fourth grade level, which my dad proudly pointed out to everyone at curriculum night. So not only was I weird, I was a weird nerd.

Looking back at my dad’s visit to my class, there wasn’t a single massively humiliating moment. It was just a series of small but irrefutable reminders that I was weird.

My dad’s accented voice, so comforting and familiar at home, sounded awkward in front of my classmates. The little name scrolls, which I had watched my father painstakingly cut from old poster board at our dining room table, seemed dull and careworn next to the glossy crafts other parents made with clothespins and pom-poms. The Mandarin transliterations of all my classmate’s names that he had written out were carelessly waved around  or cruelly creased into paper missiles. And the pronunciations were relentlessly butchered.

I remember feeling embarrassed for my dad and for myself, then shame for being embarrassed by my family and culture. That embarrassment and shame turned into helpless anger. I wanted to yell at my classmates to stop snickering at my dad’s English. I wanted to snatch the name scrolls out of their grubby fingers. I wanted to confiscate the cute Hello Kitty stickers we passed out because my dad brought those back from Taiwan for me, not these ungrateful brats.

But feeling angry scared me. If I expressed my anger, I would stand out even more. I wouldn’t be the nice multicultural little girl anymore, I would just be a weird, angry, Chinese nerd. So I hid my embarrassment, shame, anger, and fear behind an obliging smile.

I wore that smile through the next twenty-five years of tokenism, passive racism and a deepening rift with my identity.

When my fourth grade music teacher taught a unit on “global music” and played a traditional Chinese song, I proudly, but also sheepishly, volunteered to demonstrate the folk dance I knew that went with it. When stupid Joe Schmoe wiggled his shoulders mockingly in response, I simmered inside but smiled so no one would think the weird Chinese nerd couldn’t take a joke.

When my sixth grade teacher pronounced Shihuangdi “She want tea,” I smiled and did not correct her even when she asked. When asked about the authenticity of Mongolian barbecue or the quality of local sushi restaurants, I smiled and did not bother addressing any of the assumptions inherent in those questions. I was tired of sticking out and being the resident expert on every Asian culture that ever existed.

When I was in college, a visiting (white) preacher suggested that our campus fellowship host a ping pong tournament to attract the poor lost international students, “whose names would probably match the game—get it? Ping Pong?” No one even had the decency to look at me, except for the one black girl, and when I sat down with my own campus pastor to discuss my concerns,  he not unkindly told me I was “probably overreacting.” And still I smiled, because this was the group I belonged to, and maybe I was being a little sensitive.

After college I continued to live, work and worship with white people. And I kept smiling. I may even have believed that I belonged because, after all, everyone was nice to me and now even appreciated my weird Chinese nerdiness.

I stopped hiding behind smiles on November 8, 2016.

As I watched the country elect an overtly racist and xenophobic president, I felt the way I did in that first grade classroom: painfully aware that my new baby and I did not fit the mold of white America, afraid of the consequences of not fitting in, longing for a moment that we did and ashamed of my desire to be something other than I am. And just like in first grade, fear and shame made me angry.

But I am no longer a helpless child afraid of her own emotions.

I am a mother of a child who will never pass as white in Trump’s America, even though his father is a southern white man. You can bet I will fight to make sure he never has to face the racism I did.

I am a woman of color, an identity I finally claimed and started exploring after the election. For the first time in over half a decade, I am seeking out other Asian-Americans and people from marginalized groups who understand my experience without a lot of explanation.

But most of these interactions are solely online. Though we live in a university town with much more diversity than I would otherwise encounter, this is still the Midwest. I’ve found that I don’t quite fit in among the immigrant students and faculty either.

But maybe fitting in isn’t the point.

Maybe the point is learning to release the shame without replacing it with anger, to face fear without backing away or shutting down, and to be myself fully, rather than discarding pieces of my identity that have drawn ridicule.

Maybe, rather than trying to insulate my son from the causes and effects of racism, my goal should be to teach him the self-awareness, empathy and cultural intelligence he needs to dismantle systems of prejudice and injustice.

This piece was first published February 15, 2018 in the Los Angeles Review of Books China Channel.